What is and the types of mental illnesses? 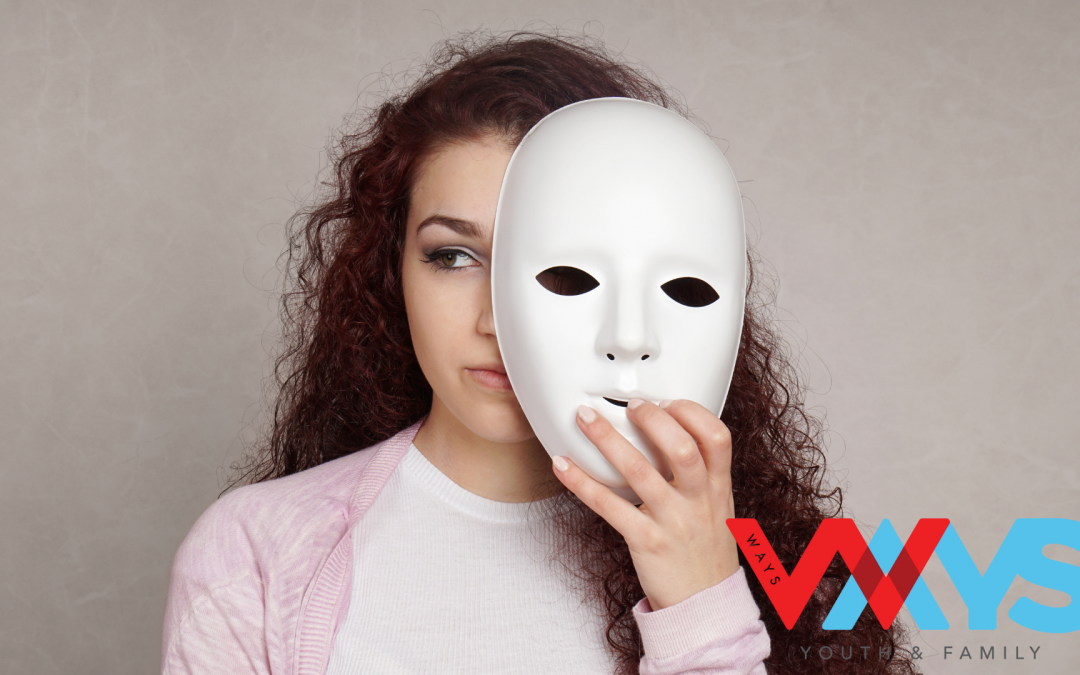 Mental illness is a general terminology that relates to a group of illnesses that can affect a person’s thinking, perceptions, mood or behaviour.

Everyone deals with their mental illness differently, some people find it difficult to cope with work, relationships and other life demands. When dealing with a mental illness there is episodes of stress and could worsen the mental state of the person. It also doesn’t help if they are not supported or do not have support from loved ones, professionals or the general public.

Here are all the types of mental illnesses and what they mean:

Behavioural and emotional disorders in children

Previously known as ‘manic depression’. Bipolar affective disorder is a type of mood disorder that experiences episodes of mania (elation) and depression. The person may or may not experience psychotic symptoms. The exact cause is unknown, but a genetic predisposition has been clearly established.

Dissociation is a mental process where a person disconnects from their thoughts, feelings, memories or sense of identity. Dissociative disorders include dissociative amnesia, dissociative fugue, depersonalisation disorder and dissociative identity disorder.

Obsessive compulsive disorder (OCD) is an anxiety disorder. Obsessions are recurrent thoughts, images or impulses that are intrusive and unwanted. Compulsions are time-consuming and distressing repetitive rituals. Treatments include cognitive behaviour therapy (CBT), and medications

Paranoia is the irrational and persistent feeling that people are ‘out to get you’. Paranoia may be a symptom of conditions including paranoid personality disorder, delusional (paranoid) disorder and schizophrenia. Treatment for paranoiainclude medications and psychological support.

Post-traumatic stress disorder (PTSD) is a mental health condition that can develop as a response to people who have experienced any traumatic event. This can be a car or other serious accident, physical or sexual assault, war-related events or torture, or natural disasters such as bushfires or floods.

People affected by psychosis can experience delusions, hallucinations and confused thinking.. Psychosis can occur in a number of mental illnesses, including drug-induced psychosis, schizophrenia and mood disorders. Medication and psychological support can relieve, or even eliminate, psychotic symptoms.

Schizophrenia is a complex psychotic disorder characterised by disruptions to thinking and emotions, and a distorted perception of reality. Symptoms of schizophrenia vary widely but may include hallucinations, delusions, thought disorder, social withdrawal, lack of motivation and impaired thinking and memory. People with schizophrenia have a high risk of suicide. Schizophrenia is not a split personality.

How to get help?

WAYS Youth & Family or alternative youth and family specialist services, G.P, reach out for support from your social network.

Visit the WAYS website to learn more about our community-based organisation, including our resources for parents and our programmes for children and teens.

We respectfully acknowledge the Traditional Owners of the land on which we work and learn and pay respect to the First Nations Peoples and their elders, past, present and future.

What's On at WAYS